The Wrong Way Round Bike Ride, Yatton Keynell’s famous annual cycling extravaganza, took place on Sunday 12 June 2016. And, once again, the event was deemed a great success by all who took part.

Despite a damp morning and competing local events such as the Queen’s Birthday, around 80 cyclists took part, with many more spectators turning out at Yatton Keynell Village Hall over the day to cheer on the cyclists and enjoy the festival atmosphere.

There were 20 hardy cyclists on the 97-mile classic route from Hyde Park Corner back to Yatton Keynell, while 60 more completed the 19-mile loop around the country lanes. Some did it just once, while others went for three, four or even five loops. We salute you all.

Young and old. Fast and slow. Short distance and long. Expert and beginner. Families, friends and solo riders. There was certainly something for everyone at this year’s Wrong Way Round.

The organisers would like to thank everyone who took part as a cyclist or spectator, and including all the helpers, clerks, stewards, caterers, bunting-hangers, cake-bakers, bar-tenders and marquee-putter-uppers.

Finally, a big ‘thank you’ goes to all the local companies that sponsored the event: 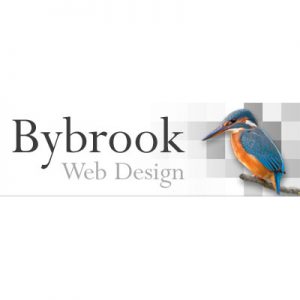 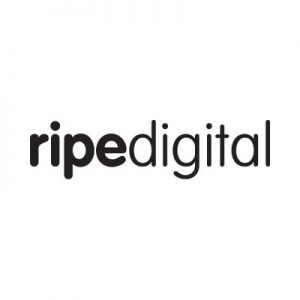 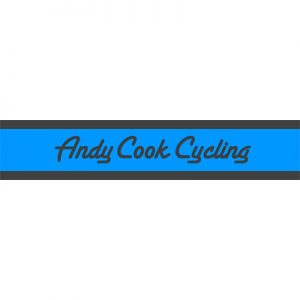 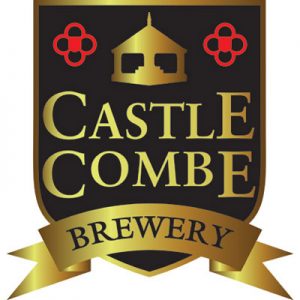 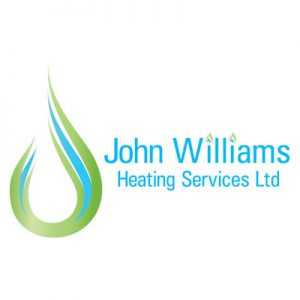 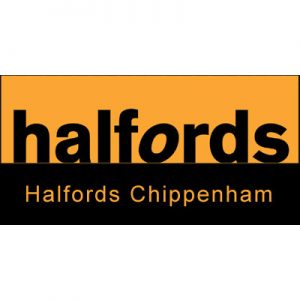 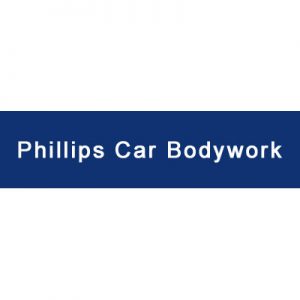 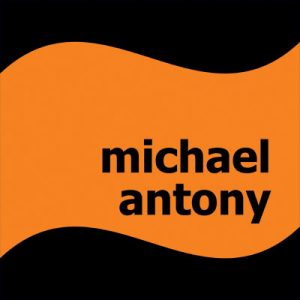 After lengthy discussions, the current organising team has decided to take a break next year, and so there will be no Wrong Way Round in 2017. Many thanks to everyone who supported the event this year, and in all the … END_OF_DOCUMENT_TOKEN_TO_BE_REPLACED

Online entries have now closed but you can enter the event to do the Yatton Keynell 19 mile loop on the day. We’ve had a fantastic number of online entries this year and really look forward to seeing everyone on Sunday…

END_OF_DOCUMENT_TOKEN_TO_BE_REPLACED

Online entries are now open on this website and we’ve already had a number of entries for both routes. Get your entry in by going to this page: http://wrong-way-round.co.uk/online-entry/ We look forward to seeing you!

END_OF_DOCUMENT_TOKEN_TO_BE_REPLACED

Hi there, We’re currently working on this website. It will be a dedicated Wrong Way Round website that hosts event information, online ordering for event entries and much more. Keep checking back for updates…